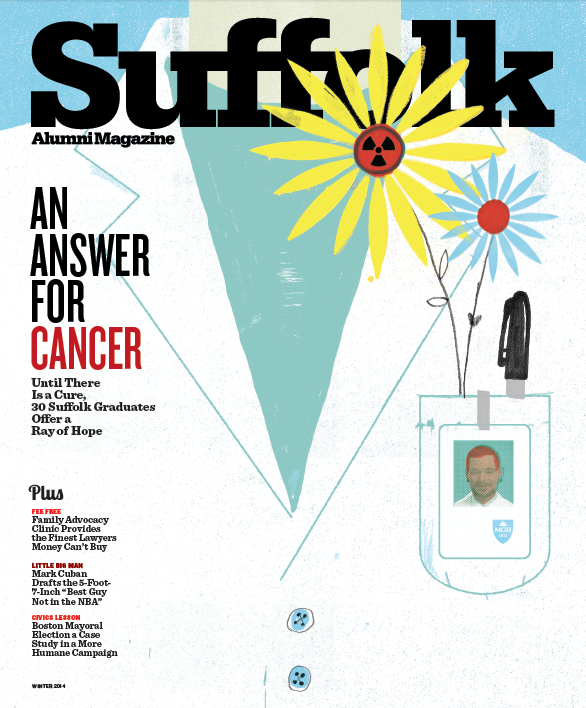 Illustration by The Heads of State

Bands such as Wilco and Iron and Wine and companies from Nike to Subaru, have called on Dustin Summers, Jason Kernevich, and Woody Harrington, a.k.a. The Heads of State, for a wide range of projects. In 2012, they launched Pilot and Captain, which features t-shirts, posters, and other products inspired by the Golden Age of Travel.