Ask Ernst Guerrier what shaped his life growing up in Boston’s Mattapan neighborhood and he has a ready response: working at the local fish store. “It was no glamour job, smelling of fish all the time,” the real estate and tax lawyer says. “The funny thing is, now I own the building that store was in.”

Guerrier’s working-class roots have defined his career as an attorney and his life path. He came to Boston from Haiti at age 7, the son of a cab driver and a hospital worker. It’s impossible to get through a chat with this voluble father of two without hearing the words “giving back to the community” and “making time” for young people.

And that is exactly what Guerrier has done since earning his law degree and forging a multimillion-dollar practice in Dorchester that focuses on the concerns of those living in Boston’s largest and most diverse neighborhood.

Guerrier arrived at Suffolk as an undergrad planning to earn a political science degree and focus on civil rights. Then he met Richard J. Trifiro JD ’57, HLLD ’87, the late Boston lawyer and philanthropist, who was committed to city youth and “meant so much to me and others.” When Guerrier told Trifiro his ambitions, Trifiro responded, “No way, you’re working in real estate and taxes.”

“He wanted me to be financially successful so I could be a benefactor to others,” Guerrier explained. “And he was right.”

Guerrier cannot discuss his life and career without mentioning four people: his wife, Marie, whom he met in seventh grade; his teenage children, Christa and Ernst (both scholarship students and athletes); and his beloved mentor, Trifiro, who would take him and other teens for weekends to Cape Cod, invite them to Thanksgiving dinner, and even help them buy their first interview suits.

“Since I graduated, I have never received a call from a prospective student when I said I don’t have the time, because I recall Dick and how he always had the time,” Guerrier says. “This man was worth millions, and when he was asked, ‘Why do you go down to Mattapan to meet a bunch of kids?’ he’d say, ‘Well, if I can help one kid, that’s all that matters.’ And that really stuck with me. We do make a difference.”

Guerrier has helped students like Joevrose Bordeau ’18 thrive at the Law School and embrace legal work as a career.

“We need to develop a bigger tradition of involvement among black alumni,” he says. “We need to show a deeper engagement through giving and a real long-term connection with the university.”

“Ernst is always there rooting for me and encouraging me,” said the night school student, a leader of the Black Law Students Association. “It’s thanks to him that I’m doing well. Any time a question comes up, it’s always: ‘Well, better call Ernst. He’ll know what to do.’” Anthony R. Ellison, a lawyer who shares office space with Guerrier, says Guerrier’s office is always filled with neighborhood kids getting an introduction to the workplace. “Ernst never forgets where he came from,” Ellison says. “It is amazing to me the level of commitment he has for young people.”

Associate Dean and Clinical Professor of Law Kim M. McLaurin says Guerrier is such a booster that she can practically hear his voice “in my sleep.” She told how a student’s mother was discussing Suffolk’s Marshall-Brennan Constitutional Literacy Project at a soccer tournament in Europe when “this gentleman goes up to her and says, ‘I support that program; it’s great,’ and it happened to be Ernst.”

Guerrier is committed to raising the donor base of African-American graduates. “We need to develop a bigger tradition of involvement among black alumni,” he says. “We need to show a deeper engagement through giving and a real long-term connection with the University.” In both respects, Guerrier leads by example.

“Whatever I have done,” he says, “Suffolk has done more for me than I can ever do for it.” 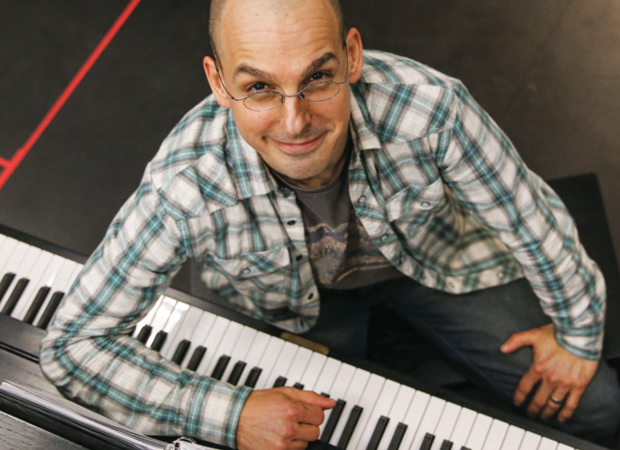 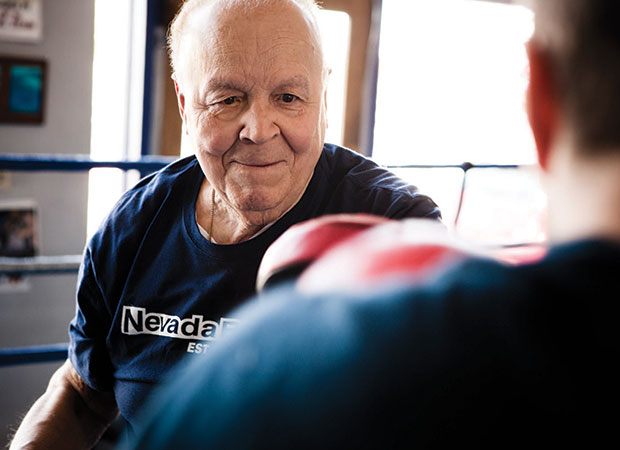 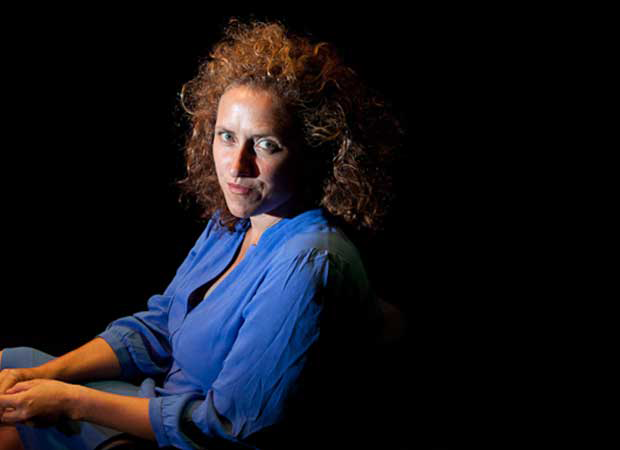 Faculty File All the World's Her Stage