The long and winding road is not just a song; it could be my education and career. When I was a kid, we had a subscription to Sports Illustrated and I would pore over the incredible images in it, made by great photographers such as Neil Leifer. I had also discovered the work of Gordon Parks, who I thought was incredible for his social documentary work, after reading his autobiography, A Choice of Weapons. When I was 19, I was, to my knowledge, the youngest photographer in the NFL. I do not think my portfolio was all that impressive. However, I noticed a letter on the desk of the director of photography of the New Orleans Saints, who I was interviewing with, from a Catholic priest in Sri Lanka [who] my family knew and supported in his mission work there. I mentioned that I noticed the letter and it turned out [he] also supported the mission. That sealed the deal. While at a small New England college, I met a girl whose dad was a successful cotton broker in Memphis. He also happened to be a benefactor of one of the greatest photographers of the 20th century, William Eggleston. Meeting him changed my interest in what photography could be. My friend brought a copy of [Eggleston’s] seminal book, William Eggleston’s Guide, which accompanied his groundbreaking exhibition at [the Museum of Modern Art] in 1976. It made me realize that photography could be a very personal expression of how to see and respond to the world. Making photographs in this manner had nothing to do with reportage or documenting an event. I found this very exciting, and it really changed my focus and ambition. 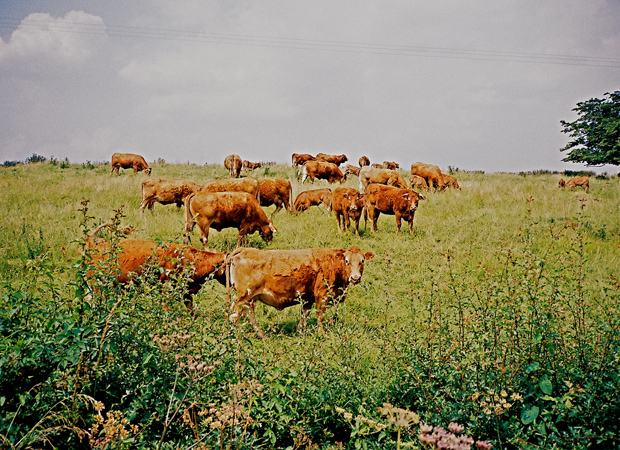 There really were no artists or photographers in my family. I think because I came from a family of entrepreneurs, I wanted to do something different. My father was concerned that an art degree would not provide a good skill set for future work. He was kind and generous enough to let me pursue a degree in art but suggested I hedge my bet with a business degree. There was a photography dealer in Boston at the time who I visited often. Like me, his parents encouraged him to get an MBA, so I sort of followed that lead. Since I did not have any business background, Suffolk was one of the few Boston-area universities [that] would allow me to pursue an MBA. I had a fantastic finance professor, [Tom O’Hara, who] was so passionate about teaching us about value investing and the Warren Buffett approach. The MBA experience taught me a different way of thinking about work and opportunity. Whether we are talking about photography, bricklaying, or whatever, I think it’s important to be passionate about what you do. I know artists who have gone most of their careers with little attention or commercial success, but they carried on out of love for the craft. 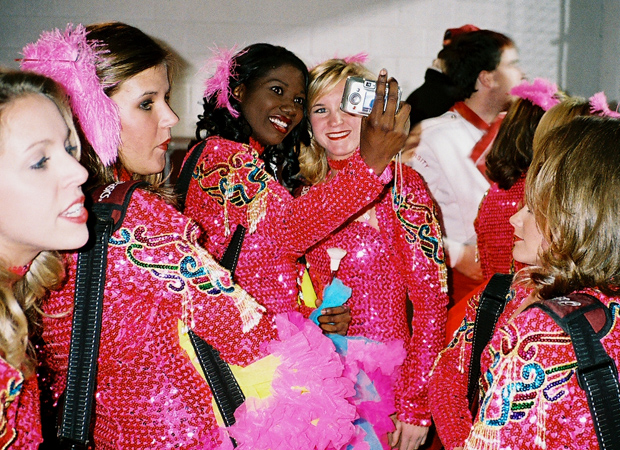 I had set some goals for my work, the first of which [was that] I wanted to be part of every major museum collection in the U.S. I have achieved that goal with the exception of the Met in New York City. MOMA was the first major museum to acquire my work, so it was a big boost. At the time, MOMA had a portfolio review drop-off policy; you dropped work off on Tuesday and picked it up on Thursday. If there was no interest, you just got your work back, no comments or further communication. If there was interest, a curator would see you. I prepared myself for just the pick-up-and-leave option. To my surprise, the receptionist asked if I could stay and meet with “John.” I said, “John who?” knowing full well she was talking about the legendary [Director of Photography] John Szarkowski. I had no time to be nervous as I got ushered into his office. He asked a few questions about my background and then started talking about my work. He had three prints of mine up against the wall. I spoke a bit more about each [and then] he stated, “I am trying to decide which one to acquire for the permanent collection.” At this point, maybe my business education kicked in. I said he should acquire all three so there would be some context. He thought for a moment and replied, “You’re right. We’ll take all three.” Validation from someone so visually literate was great. 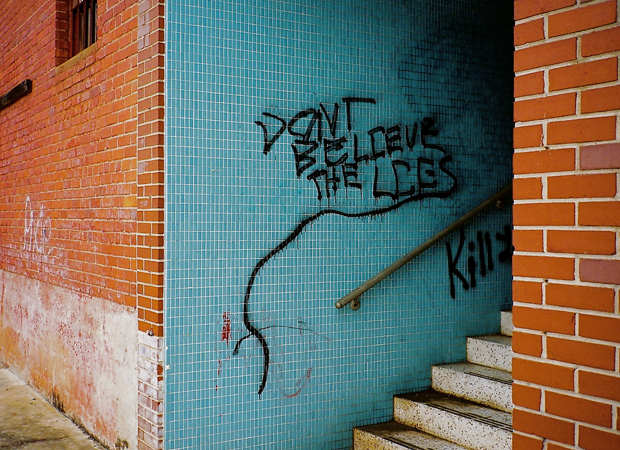 There has been a seismic shift in the world of photography, spurred on by [the] digital age. The world is awash in images, so a lot of groundbreaking work now has to do with appropriating and recontextualizing photographs. This new age has also been the dawn of the manipulated image. Not that manipulation is new to photography; it’s just that Photoshop has made it easier. I, at the moment, am hardpressed to know what I will be doing next with photography. So for the moment, I have been recycling old AAA road maps and painting on them in an abstract manner. Somehow, marrying practical information with paint is my new photography. I would not say my style has changed; it may have evolved into a subtler selection and use of subject matter. The difference in my work over time is probably the same as for me: it’s older and more mature. 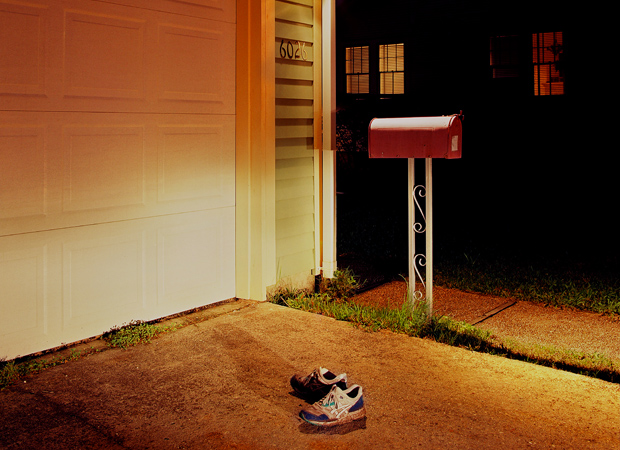 About the author: William Greiner

William Greiner has an exhibition, Oh Augusta, slated to open at the Morris Museum of Art in Augusta, GA, in August. The photos, he says, were made “the old-fashioned way,” with a 35mm camera and roll film.