Send Us a Signal

Do you recall the Student Radio Club at Suffolk? The photo from the University Archives was taken in 1953, but little is known about the organization.

If you were a member or know more about their story, please share it at sam@suffolk.edu. 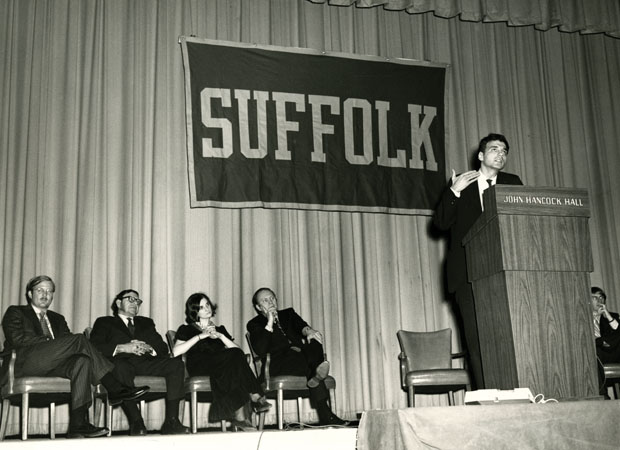