Kevin Spacey. Viola Davis. Robin Williams. Jessica Chastain. Last fall, Anthony Schiavo joined the illustrious list of those whose careers began at The Juilliard School in New York. Fresh out of Suffolk’s theater program, Schiavo entered the prestigious school’s Professional Intern Program as a stage manager working on such productions as Thornton Wilder’s Our Town and Sam Shepard’s Buried Child. From opera to dance to Shakespeare, he’ll be working “alongside the best of the best in New York,” he says. So far, Schiavo says, his biggest challenges have been adjusting to his work schedule, which is generally 3:00-11:30 p.m. six days a week, and “constantly adapting to very different work environments and styles with directors and production teams, since each month or so I’m working on a new production or project with a new group of people.”

A New Jersey native who first fell in love with theater after seeing The Phantom of the Opera as an eighth-grader, Schiavo says his favorite Suffolk class was The Art and Artistry of Calling a Show, taught by assistant professor Abbie Katz. He also served as stage manager for several shows and worked on productions by local companies such as Central Square Theater, Boston Children’s Theatre, Fresh Ink Theatre, and The Theater Offensive. A stage manager is the pivotal connection between a production’s actors, director, and backstage crew to make sure everything goes off without a hitch. “You’re with the play from the first rehearsal until the final curtain. You’re the only person who has to know everything about every department,” Schiavo says. “You’re constantly communicating different needs. You bring people together.” 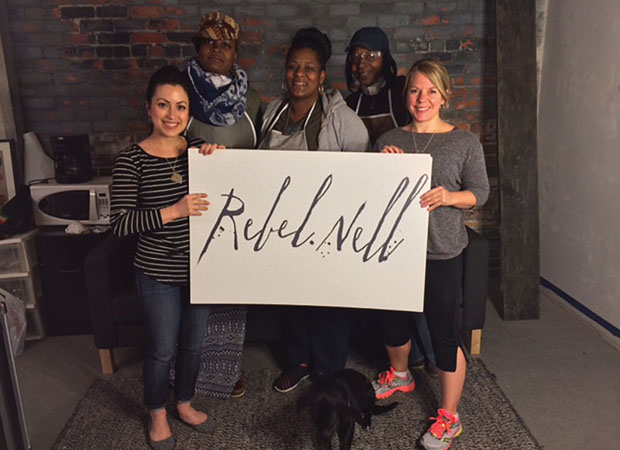 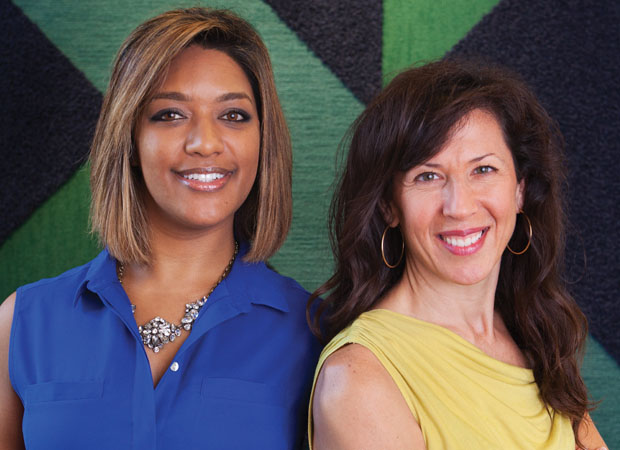 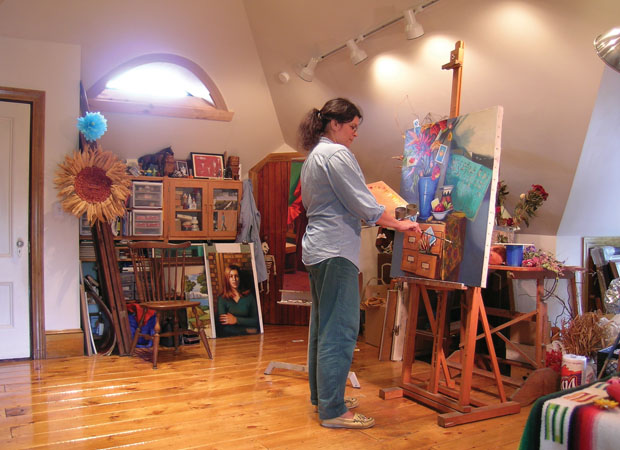