Jumping into the Race

“I have been saying that I want to be president of the United States for as long as I can remember,” recalls Ben Linares, a finance major with a minor in political science. “I used to say it because, as a little boy, being able to fly on Air Force One just seemed like the coolest thing anyone could do. But the answer to the ‘What do you want to be when you grow up?’ question is still very much the same as when I was a little boy: I want to be the president of the United States, plain and simple.”

Linares’ ambition is surprising given that in high school, he “didn’t care about elections, policy, international relations, [or] government debate; it just all seemed boring and unimportant to me,” he says. Then when he was forced to take a political science class, a teacher taught him “the importance of a democratic-republic country and how, when we work with each other, we can create amazing things.” For college, the Chicago native decided it was time to experience a new city. “The next day, I enrolled at Suffolk,” he says. “It’s one of the best decisions I made, and I am thrilled every day that I made it.” Here, his political interests were nurtured by professors like Government Department senior lecturer Lawrence Overlan. “His overall zest, you could, for politics and government not only inspired me but just furthered my interest in the subject. I actually told my mother he is a walking political encyclopedia.” Linares plans on taking another class with Overlan “or at least engaging in intense political debate with him again.”

Another surprise was the person Linares, who describes himself as “a fairly liberal Democrat,” chose when asked to name any inspirational figure in the world he would like to ask three questions of for Ask a Pro. “Actually, I didn’t consider President Bush as a serious inspiration until a couple of months ago,” he says of the 41st U.S. president, Republican George H.W. Bush. “At the time, he was 89, not doing so good healthwise but still very attentive to what was going on around him. It turns out that a member of his security detail had a son, a 2-year-old boy named Patrick, who was struggling with leukemia. In solidarity, the former commander-in-chief shaved his entire head. Someone who has done everything in the world, literally, someone who has seen an amazing 89 years of life and owes the world nothing, yet still stops to appreciate the little things in life, to make someone else feel more comfortable, even when that someone else is more than eight decades younger, should be an inspiration to everyone. A couple months later, Bush jumped out of an airplane for his 90th birthday. On that day I thought, ‘That’s it—this guy totally inspires me.’” Linares says, “It’s not Bush’s politics that inspire me; it’s his love and lust for life.”

As for his own ambitions, Linares hasn’t changed. “Today, I still think Air Force One is cool, but on a different, slightly more important note, I think our country has some serious issues—issues that won’t just go away on their own.” So Linares opted to ask a pro who has been exactly where he hopes to be one day.

LINARES: I am the quintessential young, curious, openminded college kid, ready to take on the world. I must admit, however, that sometimes I am worried that I will not get to accomplish everything I set out to do. So, when you were my age, what is one thing you regret not doing? Something that your typical college student would do well to consider thinking about.

PRESIDENT BUSH: I was very fortunate to have a mother who taught me sound values and a father who taught me the virtue of service through the power of his example. Inspired by their lessons, I set out to lead a life full of challenge and adventure and hopefully purpose as well. I did my best, as my mother taught, and along the way I tried to help others. Did I make mistakes? You bet, but I never have been much for dwelling on mistakes, or the past. You pick yourself up. You learn. You move on to the next event, the next challenge, the next goal.

Q: I am a 20-year old hell-bent on one day occupying the very office you yourself held. I am still at a point where I believe I can make things better in the world; in fact, I hope I remain thinking that way. I am aware that sometimes plans change, but as of now, I want to be president of what I believe is the greatest country in the world. Given that, Mr. President, what is one skill you believe as a leader I should possess, a skill that might one day put me ahead of the pack when I run for office?

A: While I still believe politics and public service are a noble calling, I always felt it was helpful to have had some experience out of politics before declaring one’s candidacy. My experiences serving in the Navy were a defining experience that made a man out of a scared kid and later helped me as commander- in-chief. Also helpful was my experience building a business, dealing with government red tape, and meeting a payroll. While Washington sometimes seems to operate in some sort of parallel universe, I could always fall back on my experiences in the real world to give me proper perspective.

Q: About a week ago, I was asked to think of one person in our current government who I find inspiring. I thought for, well . . . about a week, and couldn’t think of anyone currently in a political role who inspires me, and to be honest, that’s kind of scary if you ask me. Here I am studying political science and nobody in the field inspires me one bit. Now, I chose you because the way you live has inspired me to never quit and to never set a ceiling on what someone can do physically or mentally. So I want to ask you, who do you find inspiring in today’s government? And if you find yourself in my shoes, what’s the first step we can take as a county to go back to the days of a government that was both inspiring and successful?

A: Without getting into individual personalities, I appreciate those who are in politics and public service to advance the common good. I appreciate those who are willing to stand up and fight for their principles, but also listen to the other guy. When disagreements arise—as they tend to do in a country as big and diverse as ours—I appreciate those who can state their views without demonizing those who don’t share their position. And if you don’t feel like government is inspiring and successful today, get involved and help those who you think can make positive change happen. I have little patience for those who sit around and complain and don’t lift a finger to fix the system. Politics can be rough, but if you abandon the political process to those who aren’t as properly motivated as you might be, then you get the government you deserve. 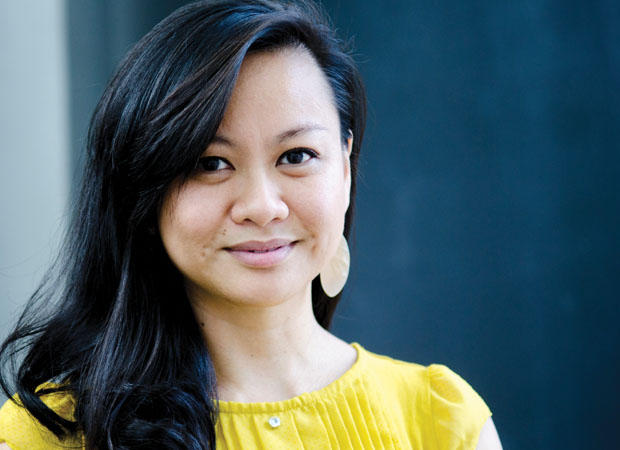 Law School student Sahara Defensor '15 developed a hard-won self-confidence, discovering that no woman is an island 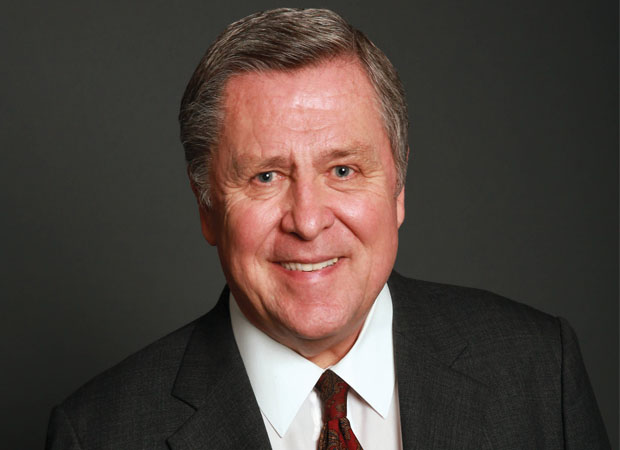