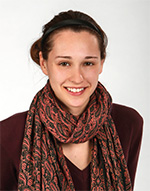 A couple of years ago, Careese Peters ’14, a sociology major with a minor in environmental studies, received a copy of the book No Impact Man from her boyfriend for Valentine’s Day. “It just really made me think about my living situation in an urban place and what I could do to make a difference in the world while also making less of an impact on our planet,” Peters says. The book’s author, Colin Beavan, has been called “one of the ten most influential men” by MSN and an “eco-illuminator” by Elle magazine, and his blog was touted as one of the top environmental blogs by Time magazine. Peters, a Woodstock, Connecticut native who was introduced to Suffolk by her uncle (English professor Quentin Miller) and calls it “a perfect fit,” first became environmentally aware in middle school, working on an organic farm, and calls Beavan “a hero of mine.” SAM gave Peters the opportunity to ask Beavan three questions.

What would you say are the most important initiatives for an urban college student to try to adopt?

People want to be the authors of their own actions. So for that reason, I don’t give lists. Instead, I ask: “What are you passionate about?” If you care most about good, clean, free drinking water, then avoid bottled water. If you care about the treatment of animals, then be vegetarian. If you are good at organizing, then organize a group. If you love riding bikes, then help people get off their cars. Whatever you do, work with others. We need to work together to help this suffering world.

As one of [the] University’s “Eco-Reps,” my role on campus is to try to engage students in sustainability initiatives and host events where they can learn more about sustainability. We have a good following of students, but I would love to appeal to a broader audience within our University. I was wondering what sort of advice you have for getting more people involved on campus.

There is a lovely story from the Vietnam War era. A peace activist gets on a plane and sits down. He gets talking to his neighbor. “What do you do?” he asks.

“I’m a dairy farmer. What about you?”

“Wait a minute,” the farmer shouts, “those bastards kill the cows!”

I love this story because it points to the fact that we must persuade people by seeing things from their point of view. Figure out what the people on campus care about, and then give it to them in the form of environmentalism.

Years ago, [former White House advisor] Van Jones used to work both on keeping youth out of jail and on environmental issues. Someone asked him what the connection was. He said something like, “How surprising is it that a society willing to trash its  young people will also trash its planet?” From the perspective of the have nots, ask any New York City or New Orleans citizen who suffered most during hurricanes Katrina and Sandy. Ask, who lives in the areas with the worst air? Who has the worst drinking water?

Meanwhile, the budget we use to fight for the foreign oil that powers climate change could be used for education, social housing, etc., etc. The issues are not separate. From the perspective of the haves (as opposed to the have-nots), the question is how do we use our privilege in order to help those who are not so privileged. 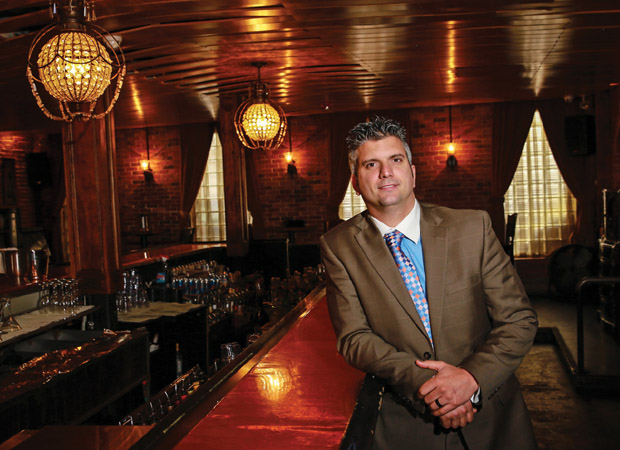 About that restaurant you've always dreamed of opening..Russ deMariano BSBA '01, MBA '02 has been there, done that, and can tell you a thing or two. 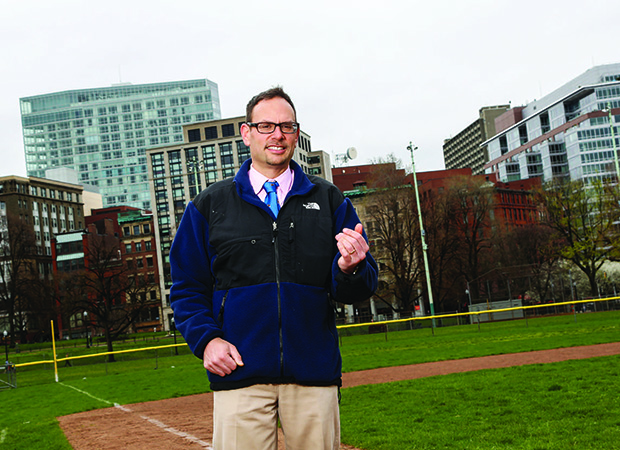 Five progressive strategies from Mike Ginns MPA '03 to turn the coach into a fan. 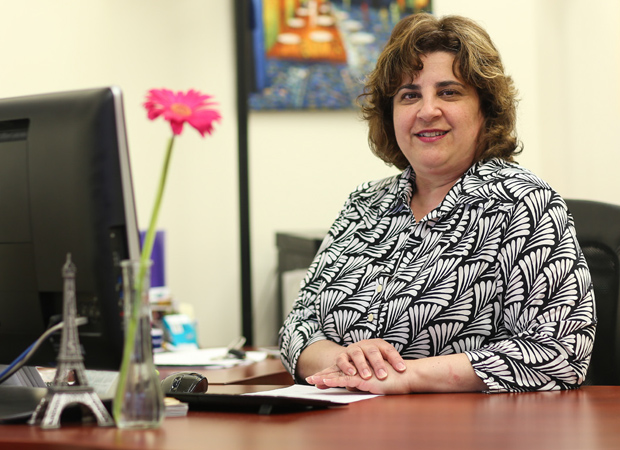