When you add up the numbers for Charlotte Golar Richie MBA ’09 (14%),Dan Conley JD ’83 (11%), and Michael Ross JD ’07 (7%), nearly 1 in 3 voters in Boston’s mayoral primary this past fall cast their ballot for a Suffolk University graduate. Many of the dozen campaigns also had Suffolk students and alumni in key roles. The entire campaign of new Boston Mayor Marty Walsh was run by Megan Costello BS ’09, who became his campaign manager just four years out of college. Costello, who believes that “politics is all about personal relationships,” didn’t know Walsh prior to working for him. But she became well connected by being well-prepared. She began working in campaigns at 18, volunteering for a state representative in her hometown of Reading, Massachusetts. Back then, Costello was seeking a college experience in downtown Boston and says, “Suffolk was the perfect school for me.” Choosing Suffolk enabled her to volunteer for the homeless and attend forums on community issues and hearings at the State House. “Going to school in the heart of the city allowed me to network not just within the school but also throughout the city of Boston,” she recalls. “I was also able to connect with some incredible professors like Amy Agigian [sociology], Michele Plott [history], and [government professors] Rachael Cobb and Brian Conley, who were fantastic role models for me and provided me with some amazing opportunities and many thoughtful conversations that shaped my vision for what I wanted to do.”

In 2010, Costello became executive assistant and then community engagement director for Newton Mayor Setti Warren JD ’07. Two years later, she got “a once in-a-lifetime offer” to work for President Obama’s re-election campaign, overseeing a staff of 16 and nearly a quarter of the counties in the swing state of Iowa. She returned to Massachusetts as statewide volunteer coordinator for then Congressman Edward Markey’s senatorial campaign, and Walsh reached out to her shortly after she finished working on that race.

“We met a few times and I knew he was someone I wanted to work for,” Costello recalls. “He is committed to public service and believes, as I do, that government is about helping people.”

Government may be about helping people, but campaigns these days rarely seem so noble. Even many jaded politicos and media analysts expressed surprise at the relatively positive tone of Boston’s preliminary mayoral election. Golar-Richie describes “a mutual feeling of goodwill” with her fellow Suffolk graduates Conley and Ross, adding, “Mike and Dan were terrific candidates to campaign with … I have a lot of high regard for them getting into the race, and my view was elevated because of my interaction with them.”

For his part, Ross believes there was a connection between the tone of the campaign and the ability to focus on substantive issues like housing and jobs. “I attribute much of this to the collegiality at play during the campaign,” he observes. “Did it help that a handful of the candidates had Suffolk backgrounds? Sure. The skills I learned at Suffolk University Law School have made me a better lawyer, a better public policy initiator, and a better candidate.”

In a candid account of his experience as a candidate, Conley confesses that circumstances during the campaign didn’t always “afford me much to smile about.” Yet he characterizes the overall tenor of the race as “a team of rivals: Bostonians from very different walks of life with what were at times very different ideas about how best to lead the city, but all deeply committed to making it a better place to live, work, go to school, and raise a family. We were political, to be sure, but much more sporting than vengeful, to name Boston’s three famous interests.”

With such a strong Suffolk presence in such a largely positive contest, could there be something about the educational experience here that encourages a new political civility? Associate professor and Government Department chair Rachael Cobb believes that “our focus on pragmatic solutions to governance challenges along with our mission of helping students develop hands-on experience means that our graduates leave here having a deep sense of what is possible and a commitment to engaging in positive debate.”

In an increasingly toxic political environment, many dedicated public servants have opted for early retirement, and the most idealistic aspirants may avoid politics altogether. By providing a training ground in which participants learn to campaign aggressively but agreeably, perhaps Suffolk can help restore a political environment that attracts talented and public spirited individuals. Coming off Mayor Walsh’s victory, her third campaign in just over a year, Costello’s immediate plan is “catching up on sleep.” Yet she describes herself as “a campaigner at heart … always interested in what my potential adventure might be. So who knows where I might be next.” 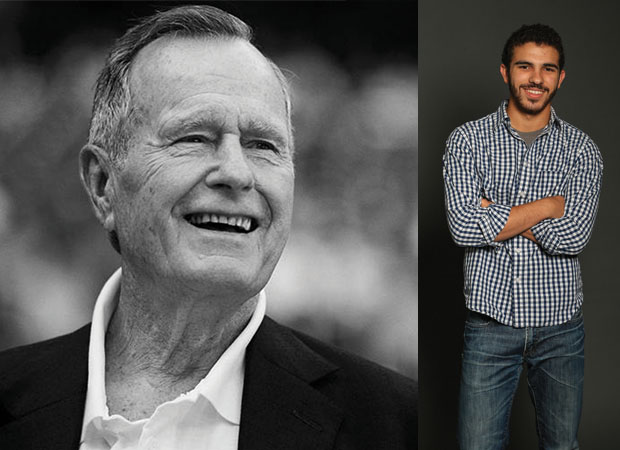 Jumping into the Race 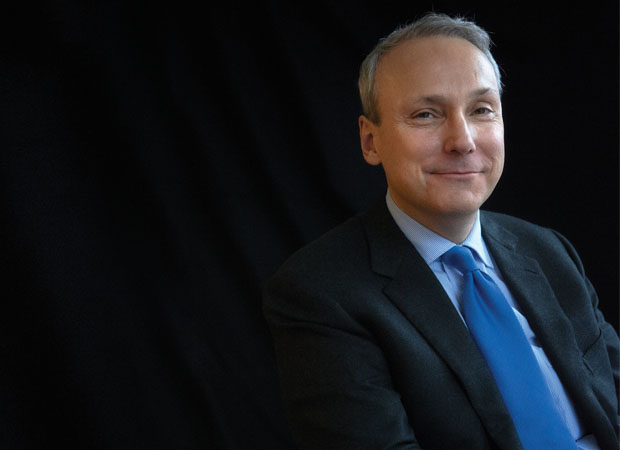